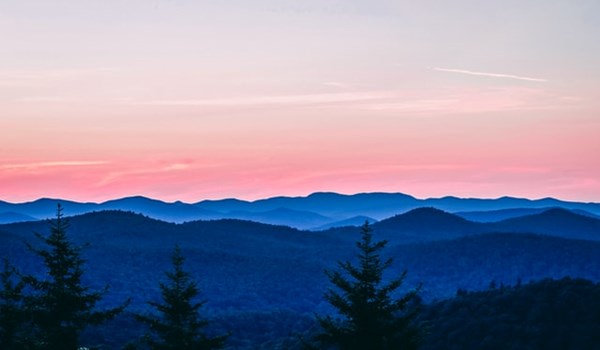 As published on captiveinternational.com, Wednesday 1 June, 2022.

“Vermont is always looking to improve its laws to better meet the needs of captive insurance companies, while improving the quality of our regulation,” said Scott. “This year is a great example of that.”

Included in the captive bill this year was the passage of specific legislation that would allow for captive insurance companies to enter parametric risk transfer contracts. Parametric risk transfer contracts are becoming common place as another form of protection for catastrophic events. A parametric contract pays a sum certain upon the occurrence of certain quantifiable events (e.g., a hurricane of a specific category hitting a specific area), regardless of whether the contract holder incurs a loss. In contrast, an insurance contract pays an amount upon the occurrence of the same or similar events, but the insurance policy holder must incur and prove a loss, and the amount is subject to adjustment.

“Although purely parametric contracts are not considered insurance due in large part to that distinction, the contract is a useful risk management tool,” said deputy commissioner David Provost of the Department of Financial Regulation, “and there are safe harbour features that can be built into the contract to qualify it as insurance. Organisations often use captives as a central repository for all types of risk management tools, not just insurance, so it will be helpful for companies to have explicit authority for their captive to enter into parametric contracts.”

“Vermont continues to take industry ideas and really consider those ideas,” said Kevin Mead, president of the Vermont Captive Insurance Association. “I’m glad that we could work together to make it easier for captive companies to utilise another risk management tool.”

Additional changes include simplifying reporting requirements, improving delinquency procedures, and ensuring consistency in language for the treatment of affiliated business in cells and consolidations.

“These smaller changes, when added up year after year, make all the difference for captive insurance companies,” said Brittany Nevins, captive insurance economic development director. “Vermont continues to be proactive and ask, ‘what can we do to be better?’ This is central to our industry culture in our state.”

Some of the changes to the law include: