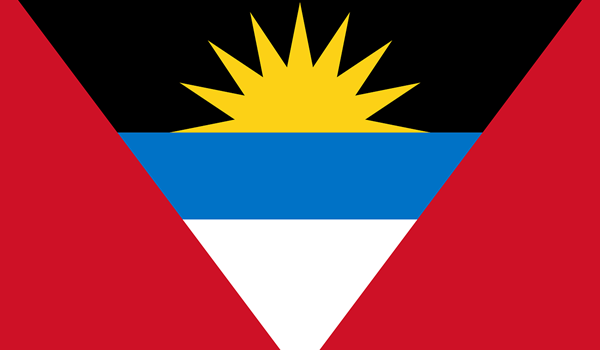 As published on antiguaobserver.com, Monday 28 March, 2022.

The country’s Foreign Affairs Minister has confirmed that Antigua and Barbuda’s Foreign diplomats are working tirelessly to defend the integrity of the Citizenship by Investment Programme (CIP) in wake of concerns by the European Union.

Minister EP Chet Greene said that while a final decision has not been made as yet, scraping the CIP will not be an option.

“We won’t pre-empt losing this fight, we will fight it to the end. We understand the importance of this program to us, we are operating a program that is really above and beyond reproach. Our books can be pulled at any time and our reports are tabled in Parliament,” Greene said.

“We won’t be quick to disband these programs, but rather we will continue to show the virtue, value, and management of these programs and hope that commonsense will prevail,” he added.

The EU Parliament voted recently, to ask the Commission to formulate a strategy to eventually request that CBI programs be removed in Antigua and Barbuda, Dominica, St Kitts, and Nevis, and other countries.

If the vote goes through, these countries will either have to end the programs or face visa restrictions.

Prime Minister Gaston Browne has already written to the EU requesting that it reconsider its intention to phase out the program saying it would be detrimental to the local economy.

Last week Browne also called on the entire region to band together to save the economic citizenship program.