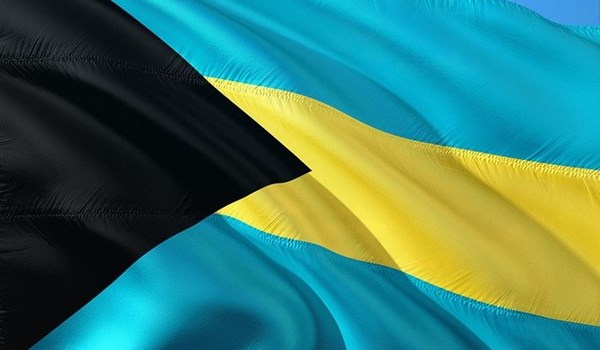 Minister of State for Legal Affairs Jomo Campbell said yesterday that a search of financial databases have identified three sanctioned individuals and one company with assets valued at approximately $1.6 billion.

Earlier this month, the Group of Financial Services Regulators of The Bahamas issued a directive to Bahamian financial institutions against doing business with sanctioned persons and entities of Russia and Belarus.

“Of the assets listed only $7.5 million are portfolio management custody assets and the overwhelming value of the $1.6 billions are private company assets held in Bahamian fiduciary structures and not bank deposits. We have very few accounts and structures of sanctioned persons in The Bahamas,” said Campbell.

Campbell also noted that Cabinet has agreed that a public policy statement suspending tax cooperation and the exchange of tax information with the Russian Federation should be issued.

Meanwhile, Campbell said The Bahamas will hopefully join the ranks of the Cayman Islands as being largely compliant with the Financial Action Task Force’s (FATF) recommendations on money laundering and terrorist financing, by November of this year.

Campbell, while contributing to the debate on a compendium of financial services amendment bills, noted that this nation currently has 38 compliant and largely compliant ratings with regards to the FATF’s 40 recommendations.

He said the government plans to apply for the third and final time in May for re-rating.

“We are looking to achieve a status that is rare among most countries; compliance with the FATF’s 40 recommendations at largely compliant levels. Only two countries have ever attained this status, with the Cayman Islands being one of them and resident in our hemisphere. The Bahamas’ goal to join the Cayman Islands at this lofty level,” said Campbell.