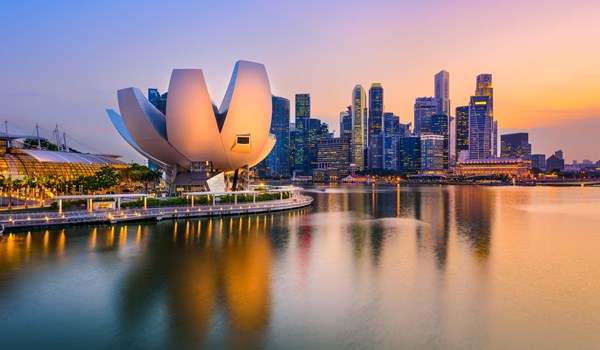 As published on theindependent.sg, Friday 18 November, 2022.

In October at the 20th National Congress of the Chinese Communist Party, President Xi Jinping announced further moves toward “common prosperity,” which has sent entrepreneurs looking elsewhere for more welcoming locales, including Singapore.

Bloomberg called it an “exodus of wealth” in a Nov 15 piece.

It quoted visiting senior research fellow at NUS Lee Kuan Yew School of Public Policy, Drew Thompson, as saying “It’s really a downward slope for the private sector in China and it’s just a question of how steep. That will accelerate efforts to migrate and shelter wealth abroad.”

A move to Singapore is not a new phenomenon for China’s richest, due to the country’s reputation as a tax haven, but a fresh wave is likely to be coming, due to President Xi’s crackdowns as well as Covid-19 shutdowns.

For this year, an estimated 10,000 high-net-worth individuals are looking to pull US$48 billion (S$66 billion out of China), industry experts told Bloomberg.

A family office is a private wealth management firm that caters to ultra-high-net-worth individuals — people who have $1 million or more in liquid financial assets. Such firms manage the investments and finances of well-heeled individuals or families and offer consultancy services on varied aspects of finance including taxes, insurance, donations, and wealth transfer.

By the end of last year, the number of family offices nearly doubled to 700, and there has been a recent rise in interest once more.

Some industry experts say that inquiries from China rose by around 25 to 50 per cent immediately before and after the Party Congress.

Bloomberg also said that the influx of funds has been reflected in data from the Monetary Authority of Singapore, the country’s central bank.

“The value of assets across the money management industry rose by 16% in 2021 to S$5.4 trillion (US$3.9 trillion). The single-largest portion came from Asia-Pacific sources, excluding Singapore.”

MAS Managing Director Ravi Menon told Bloomberg Television that money from China has flowed into Singapore from China in the past few years, although it’s too soon to determine if more is coming in, especially after the Party Congress.

The influx of China’s wealthiest who are choosing to live in Singapore has affected home property prices, golf club memberships, and the sale of luxury cars.

Bloomberg added that the Chinese are currently the top buyers of condos among foreigners, having bought 932 units in the first eight months of this year, which is over double the number that Malaysians have bought.

“Hong Kong was and Singapore now is the regional tax haven of choice. This is Exodus on steroids with Xi as the unintended Moses,” Bloomberg quotes Gary Rieschel, founding managing partner of Qiming Venture Partners, as saying.