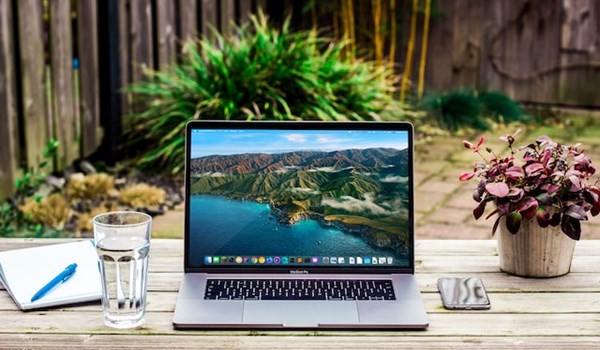 As published on schengenvisainfo.com, Monday 7 November, 2022.

The Spanish Parliament has approved the new law for start-ups and digital nomads, which regulates who is eligible for this visa and anticipates reducing the Corporation Tax for these categories from 25 to 15 per cent in the first four years of their stay in Spain.

According to local media, the new law enabled anyone from the EU or third countries that haven’t been a resident in Spain in the last four years to benefit from a special visa which can be renewed for up to five years, SchengenVisaInfo.com reports.

In addition, the new law regulates that Corporation Tax that applies to startups and investors to be reduced from 25 to 15 per cent in the first four years, and it also allows remote workers to be able to pay the Non-Resident Tax, which refers to workers and companies who receive income in Spain but cannot stay there for more than 183 days. Digital nomads will also be eligible to benefit from the same tax rate of 15 per cent, limited only throughout the first four years of their stay.

According to the new law, a new visa will allow digital nomads to stay and work in the country for up to 12 months. Once their legal stay has ended, they will be able to extend it by two years and later up to another five years by applying for residence authorization to be a remote worker in Spain.

“It’s one of the most enjoyable moments I’ve experienced in the Parliament. It’s a law that will allow Spain to be at the forefront in the push and promotion of talent in this rapidly growing digital economy,” the Economic Affairs Minister, Nadia Calvino said.

The law was passed by 177 members, with 75 abstentions and 88 votes against and it is expected to be ratified without much discussion in the Senate during the upcoming weeks. Most abstentions came from far-right party Vox and Catalan parties Junts and ERC while right-wing PP MPs were against the law.

The new law comes after efforts of the country to become more attractive to businessmen and other entrepreneurs, as the country in 2015 was ranked among the worst countries in the OECD to start a business in.

By the end of the month, it is expected for the government to determine the exact requirements and conditions for digital nomads, including the minimum amount they have to earn, although the amount is expected to be approximately €2,000 per month.