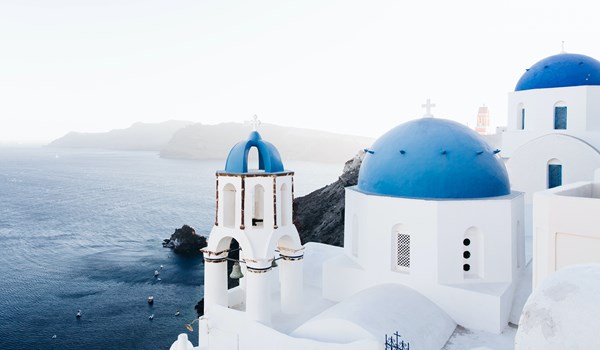 As published on greekcitytimes.com, Monday 14 November, 2022.

The Greek government has announced new initiatives to battle tax evasion in an effort to increase revenues at a crucial time for the country.

The Public Revenues Independent Authority (AADE) has announced its new initiatives will significantly tackle tax evasion across the board.

The interconnection of cash registers with POS and Taxisnet means all data from receipts will be sent in real time to the tax bureau giving it a clearer picture. Also planned is a mandatory installation of POS in all the sectors of self-employed and enterprises.

It is noted that POS in not mandatory in a series of enterprises as for example, gyms, parking, cinemas, theatres, car rental and others.