CITIZENSHIP AND RESIDENCY: Over 1,500 Chinese Nationals Have Gained Irish Residency Through Golden Visas. 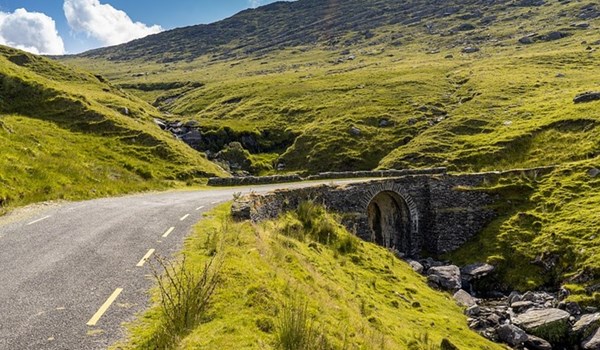 As published on schengenvisainfo.com, Monday 24 October, 2022.

Over 1,500 wealthy Chinese citizens have acquired residency in Ireland in the past decade through the latter’s Immigrant Investor Programme (IIP), while the majority of them were granted in the past five years.

Such figures have been provided through the recent report of Ireland’s Department of Justice, SchengenVisaInfo.com reports.

The Immigrant Investor Programme was introduced in 2012 by authorities in Ireland in an effort to bring to the country a large number of wealthy investors from countries outside the European Economic Area (EEA).

According to a report provided by the Independent, there are a total of 1,613 applications approved by the Department of Justice through this program; of them, a total of 1,511 were granted to Chinese applicants, representing 94 per cent of the total number of successful applications.

A recent report provided by Bloomberg revealed that 3,284 citizens from the United States applied for an Irish passport during the first six months of this year, or more than double the figures registered in the same period last year.

Although Ireland does not have a Residency by Investment (Golden Visa) or Citizenship by Investment (Golden Passport) scheme, which are very famous in European countries, it has the Irish Immigration Investor Program that also attracts a large number of internationals to the country, thus contributing to economic growth.

The scheme has brought to the country about €1.2 billion since it was introduced but marked a notable surge this year, with over 800 applications filed in the first nine months of this year.

In order to benefit from this program, internationals must have at least €2 billion net worth, make an investment in one of the four investment options, and must not have a criminal conviction.

The increase in the number of Irish visas comes amid concerns related to EU countries’ Golden Visa and Golden Passport schemes’ involvement in unlawful affairs such as tax evasion, money laundering and tax evasion.

It was reported that both programmes mentioned above brought the EU countries over €21.8 billion for a period from 2011 until 2019. However, the European Parliament has continuously urged to terminate such programs as soon as possible.