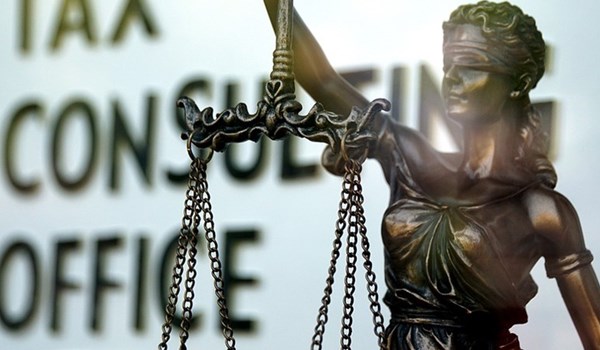 As published on international-adviser.com, Thursday December 12, 2016.

The chair of the High-Level Working Party on Taxation for the European Council has sent a letter to US secretary to the Treasury Steven Mnuchin expressing the bloc’s concerns about the Foreign Account Tax Compliance Act (Fatca).

While Terhi Jarvikare praised the US for the steps it has taken to clarify what is required and expected under the US law, she said the EU still has doubts regarding the enforcement of the legislation, especially considering that many EU citizens are impacted by it.

These so-called ‘accidental Americans’ were often born in the US but moved out of the country shortly after or those who have ‘inherited’ American citizenship from their parents.

The move follows a public hearing held by the European Commission where the Association of Accidental Americans strongly expressed its frustrations over a perceived lack of action and interest from the EU over the matter.

The Internal Revenue Service (IRS) rolled out a tax relief measure for those impacted by Fatca in September 2019.

Anyone with net assets totalling less than $2m (£1,5m, €1,8m) both at the time of leaving the US and when submitting, will be granted exemption status as long as their outstanding tax doesn’t exceed $25,000 for the year of expatriation and the previous five years.

It has also published guides and a ‘frequently asked questions (FAQ)’ section, after some pushes from the EU, but the Council doesn’t think it is enough.

This is because those EU citizens who are US nationals, but don’t have an American taxpayer identification number (Tin), could see their European bank accounts frozen or closed from 2020.

But the IRS said that non-compliance with Fatca will not immediately result in the closure of bank accounts in Europe because, in the event of a missing Tin, the case will have to be determined by the US tax authority.

But Jarvikare said in the letter: “Even though the IRS will not automatically conclude that the absence of a Tin leads to a determination of significant non-compliance, the wording of the FAQ is not binding, and it leaves a lot to depend on the discretion of the IRS.

“We strongly believe the FAQ should be complemented by additional technical exchanges between the IRS and EU member states’ financial administrations.”

The working party chair, however, did not stop there.

She took the opportunity to criticise the US government for its lack of reciprocity in the exchange of financial account information with the EU.

“We, as the European Union member states, would like to be informed about the actions taken by the government of the United States in order to further improve transparency and enhance the exchange relationship,” she added.

“We would appreciate to be informed of the plans of the government of the United States to achieve equivalent levels of reciprocal automatic information exchange, as well as the schedule for such actions.”

“I hope [secretary to the US Treasury] Mnuchin will indicate immediately that he intends to remedy the problem.”

EU citizens have been challenging the legality of Fatca within the bloc, with some arguing it is in breach of the General Data Protection Regulation (GDPR), as the taxpayer doesn’t have a say on what data is shared with the IRS.

These include Accidental Americans suing France after losing in the French top tribunal in July 2019, and a British national fighting HM Revenue & Customs over its compliance with Fatca.