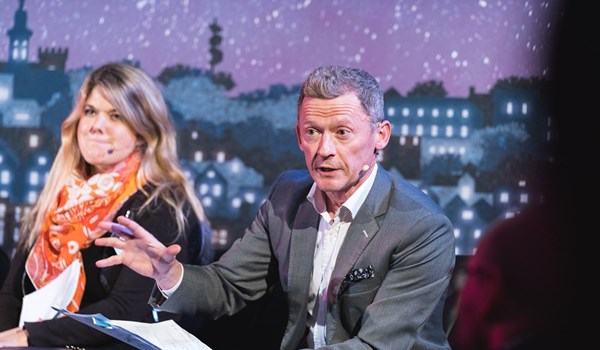 Guernsey’s political stability has again been highlighted as a strength of the jurisdiction.

Speaking at the Guernsey Finance Private Wealth Forum in London, Mr Quarmby, Partner at Stephenson Harwood, said: “Clients ask where to put their holding companies – we look at security and stable system of law, which Guernsey’s got, also do we have stability in terms of our reputation?

“I see offshore going into two tiers, solid offshore, the ones were happy to recommend to our clients, and the outliers.

“Law is important, history important, the quality of service providers important, but also what’s the backlash on me if I make a wrong decision and advise someone to go to the wrong jurisdiction? This is a serious point, and something we as advisers are very live to.”

Against a backdrop of increasing geopolitical and economic uncertainty – including Brexit, the rise of populism, the ongoing unrest in Hong Kong – Guernsey, with its independent legal, fiscal and administrative systems, provides continuing stability and certainty, insulated from political volatility and fiscal uncertainty.