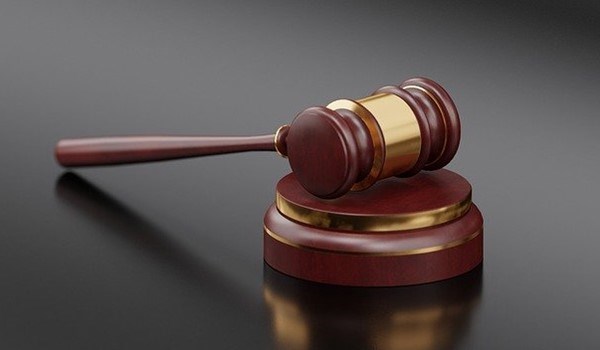 As published on accountancydaily.co, Tuesday December 10, 2019.

According to court documents, HSBC Switzerland admits that between 2000 and 2010 it conspired with its employees, third-party and wholly owned fiduciaries, and US clients to commit tax evasion and file false federal tax returns.

In 2002, the bank had approximately 720 undeclared US client relationships, with an aggregate value of more than $800m. When the bank’s undeclared assets under management reached their peak in 2007, this had swelled to approximately $1.26bn.

The court heard HSBC Switzerland employed a variety of methods to help US clients in concealing their offshore assets and income from US tax authorities.

These included relying on Swiss bank secrecy to prevent disclosure to US authorities, using code-name and numbered accounts and hold-mail agreements, and maintaining accounts in the names of nominee entities established in tax haven jurisdictions, such as the British Virgin Islands, Liechtenstein, and Panama, that concealed the client’s beneficial ownership of the accounts.

In an effort to attract new US clients, and maintain existing relationships, HSBC Switzerland bankers took trips to the US. Between 2005 and 2007, at least four HSBC Switzerland bankers travelled to the US to meet at least 25 different clients. One banker also attended Design Miami, a major annual arts and design event in Miami, Florida, in an effort to recruit new US clients.

In early 2008, in response to a public US criminal investigation into UBS AG, the largest bank in Switzerland, for tax and securities violations in connection with its maintaining undeclared accounts for US clients, HSBC Switzerland began a series of policy changes to restrict its cross-border business with US persons, but the bank did not immediately cease that business.

In fact, the court heard some HSBC Switzerland bankers assisted clients in closing their accounts in a manner that continued to conceal their offshore assets, such as withdrawing the contents of their accounts in cash.

The bank, headquartered in Geneva, has now entered into a deferred prosecution agreement (DPA) with the US Department of Justice, under which it has agreed to cooperate fully with the tax division and the Internal Revenue Service (IRS).

The DPA also requires HSBC Switzerland to affirmatively disclose information it may later uncover regarding US-related accounts, as well as to disclose information consistent with the department’s Swiss Bank Program relating to accounts closed between 1 January 2009 and 31 December 2017.

Under the DPA, prosecution against the bank for conspiracy will be deferred for an initial period of three years to allow HSBC Switzerland to demonstrate good conduct. The agreement provides no protection for any individuals.

The $192.35m penalty has three elements. First, HSBC Switzerland has agreed to pay $60.6m in restitution to the IRS, which represents the unpaid taxes resulting from HSBC Switzerland’s participation in the conspiracy.

This penalty amount takes into consideration that HSBC Switzerland self-reported its conduct, conducted a thorough internal investigation, provided client identifying information to the tax division, and extensively cooperated in a series of investigations and prosecutions, as well as implemented remedial measures to protect against the use of its services for tax evasion in the future.

‘When financial institutions devise a massive tax evasion scheme and actually facilitate the activity, they not only must be held accountable, they must take actions to ensure this behaviour will not happen again.

‘The integrity of our nation’s tax system depends on voluntary compliance and fair, consistent enforcement of the law.’

US: ExxonMobil Did Not Mislead…