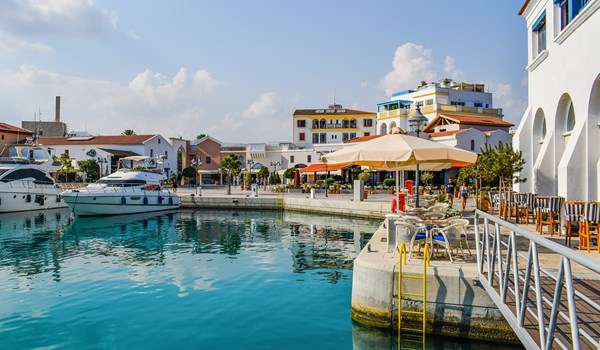 NICOSIA, Cyprus (AP) — Cyprus’ president is pledging to revoke any passports that were “mistakenly” granted to wealthy investors who were found to have committed wrongdoing.

President Nicos Anastasiades says “errors” may have been made in granting such “golden passports” under an earlier, less-strict version of a lucrative investment program.

He said Monday there could be “perhaps 10-15” such instances of investors whom vetting had vailed to identify as ineligible.

Anastasiades’ pledge came following media reports suggesting that some investors may have been implicated in money-laundering or linked to authoritarian governments.