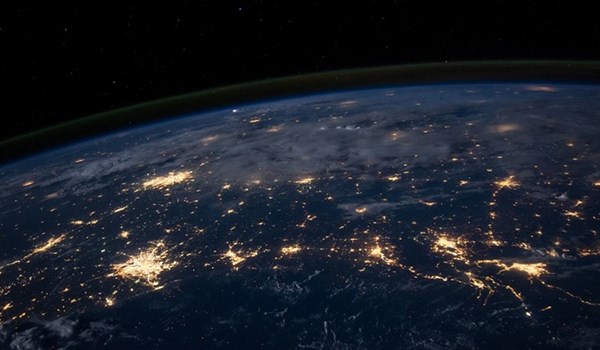 As published on internationaltaxreview.com, Thursday November 14, 2019.

The Paris-based organisation held a public consultation on the October report on its pillar one proposals. Sources close to the OECD hope the consultation will demonstrate that there is support for the proposals. This could be crucial for the OECD to push ahead with its ambitious project. So far, the signs have been mixed, but not necessarily bad for policymakers.

Karl Berlin, head of tax at Ørsted Group, conceded that the TP system “may not be working”. He added that market jurisdictions have a “rightful claim” on taxing certain activities with one caveat.

“We do not understand the intended disruption of and divergence from the universally recognised arm’s-length standard,” said Berlin. “Such a dramatic change may not be needed.”

Many taxpayers have expressed concerns about the future of the arm’s-length principle because the OECD is pivoting towards formulaic approaches. Nevertheless, the Danish energy company was eager to make a positive suggestion.

Berlin argued the OECD should take the existing model of value creation, i.e. functions, assets and risk (FAR), and take into account markets (FARM). This would build on the traditional model, but it would require a new nexus definition to make it practical.

“A FARM analysis would require some adjustment to the existing nexus definition, in order to ensure that market states would have taxing rights even in the absence of a physical presence in their state,” he said.

At the same time, there are plenty of other organisations vying for influence over the OECD’s work on the digital economy. Ørsted is just one company asserting itself in a bid to shape the debate. Companies like Uber will be making their own case.

However, the business community has to compete with NGOs who have become more influential after years of tax avoidance scandals. While companies are trying to defend arm’s length there are organisations calling for it to be overhauled.

Back to the G24 plan
In its submission to the OECD, the Tax Justice Network (TJN) described the proposal as a “failure”. Since 2003, TJN has worked to make radical proposals mainstream. The network has succeeded in putting country-by-country reporting (CbCR) on the agenda, but its ambitions extend to formulary apportionment.

As part of its own mission, TJN makes three key recommendations:

Reinstate the G24 work plan agreed by the Inclusive Framework;
Carry out and publish analysis on the various proposals; and
Publish the underlying aggregate CbCR data.

The G24 countries proposed a concept of significant economic presence (SEP) based on fractional apportionment. Developing countries like India are much more eager to move away from the arm’s-length principle because they hope it would help redistribute global profits.

“There appears to be no legitimate basis for the secretariat unilaterally disregarding the broadly agreed decision of 134 IF member-states,” said TJN. “Reversion to the agreed plan should be seen as a minimum first step to re-establish trust in the process and in the secretariat.”

Although the network has criticised the OECD, TJN has stressed the positive side of the initiative on digital taxation. The organisation highlighted three significant shifts it supports as part of the debate on the digital economy.

“There was finally a recognition that the arm’s-length principle is not fit for purpose,” the statement said. “The reforms needed to go beyond it in order to align profits with the location of real economic activity.”

“The framing of the debate has shifted from narrower concerns over double taxation and double non-taxation, to recognition that the key determinant of the success of any reforms will be their impact on the global distribution of taxing rights,” said TJN.

“The ‘race to the bottom’ has lost all intellectual credibility, increasingly seen as the insidious process of driving down taxes and regulatory standards that it is,” the network said. “So BEPS 2.0 introduced the idea of a global minimum tax rate to draw a line under it.”

TJN called for the OECD to carry out and publish analyses of the different proposals, particularly how the different ideas compare in terms of simplicity and certainty, as well as profit allocation and taxing rights.

The network even suggested the UN take over international tax reform because it is a global forum. The network said the OECD has a mandate from “the richest countries in the world”, claiming it is putting “trust” in the process at risk by not delivering on the G24 plan.

The OECD faces many critics in its efforts to resolve digital taxation. This is a part of any grand project for reform. Whether the OECD can succeed will depend on the next responses. A slew of harsh criticism could derail this process, whereas positive feedback could save the day.