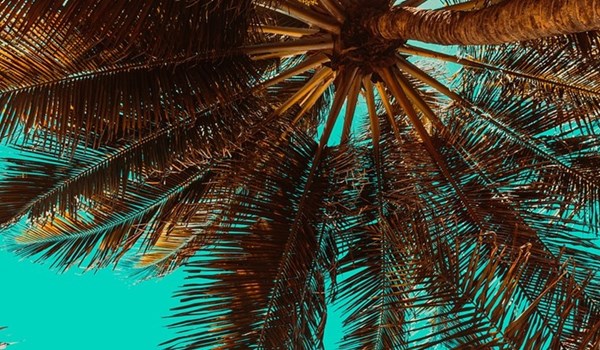 Bank of The Bahamas has signed a deal to sell its $103m trust portfolio, the BISX-listed institution's just-released 2019 financial statements have revealed.

Virtually no details are provided about the sale, such as price and buyer identity, other than one sentence in the "subsequent events" section of the bank's audited accounts which states: "On July 31, 2019, the bank signed the agreement for the sale of its trust portfolio."

Kenrick Braithwaite, Bank of The Bahamas managing director, could not be reached for comment yesterday but it appears that the majority government-owned institution is exiting a non-core subsidiary and business line as it seeks to build on its turnaround strategy.

The financials show Bank of The Bahamas Trust Company as having some $102.912m in assets under administration at the end-June 2019 year-end, up slightly from $102.275m the year before.

Established some ten to 15 years ago, and originally headed by ex-Chamber of Commerce president Tanya Wright, the trust company sought to target high net worth Bahamians in the domestic economy with similar estate planning and wealth management services that are offered to this nation's offshore clients.

"Most of the assets are real estate and insurance policies," one financial services source, speaking on condition of anonymity, told Tribune Business. "You get life insurance and put it into a trust."

While the potential purchaser was not identified, the source speculated that the A. F. Holdings (former Colina) group and its Ansbacher (Bahamas) entity were among the "best fits" for the business along with possibly Leno Bahamas or a Bahamas-based international bank wanting to break into the domestic market.

While Bank of The Bahamas' financial statements indicate that the trust portfolio's sale has yet to be consummated, given that the directors signed-off on them on October 22, most such deals take around three months to close following the sales agreement's signing. Given that the latter event occurred on July 31, completion is likely close.

Meanwhile, the KPMG accounting firm qualified its audit opinion on Bank of The Bahamas by pointing to a "material uncertainty" related to the institution's ability to continue as a "going concern" due to the $136.363m worth of total accumulated losses sitting on its balance sheet at the June 30, 2019, year-end.

While that number represented a more than $2m decline from the prior year's $138.9m in "red ink", the accounting firm added: "Although the bank has experienced operating profits for the fiscal years ended June 30, 2018, and June 30, 2019, the accumulated deficit and lack of a consistent, sustained period of profitability indicate that a material uncertainty exists that may cast significant doubt on the bank's ability to continue as a going concern.

While this represented a decline from the prior year's 28.92 percent non-performing ratio, it still means that one out of every four dollars lent by Bank of The Bahamas remains non-performing. This compares to the industry's 8.4 percent average in August 2019, and indicates ongoing credit quality problems despite being rescued by two taxpayer-financed bail-outs totalling more than $267m.

While the Bahamas Resolve transfers seemingly resolved Bank of The Bahamas' commercial loan woes, taking it almost entirely out of that business, it still has an issue with residential mortgage loans - some $65.98m of which were non-performing as at end-June 2019.

And, without the remaining $167m worth of bonds injected into its balance sheet, Bank of The Bahamas would be technically insolvent given that liabilities would exceed assets despite earning $3.289m in total comprehensive income for the 2019 financial year.