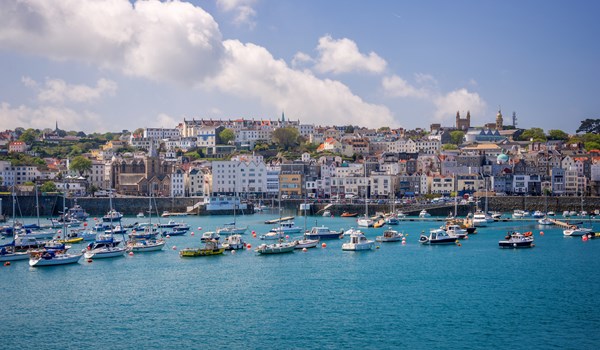 As published on captiveinsurancetimes.com,  Wednesday October 30, 2019.

The Guernsey Committee for Economic Development has reviewed incorporated cell company legislation and advised a number of new amendments, according to Walkers.
Walkers suggested that the amendments will likely be implemented during Q4 2019 or Q1 2020.