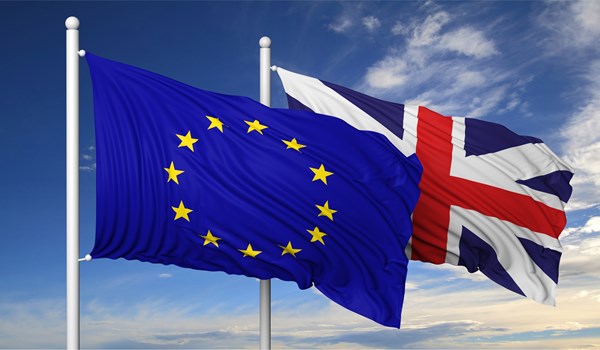 As published on internationalinvestment.net, Tuesday September 24, 2019.

The UK's highest court ruled unanimously this morning that the prime minister's decision to suspend Parliament was unlawful, in an historic ruling.

Brenda Hale, the court's president, said that Boris Johnson's proroguing was given in order to prevent Parliament from carrying out its functions, and the request was unjustified. Lady Hale said: "The effect on the fundamentals of our democracy was extreme."

The decision of the justices was that Parliament had not been prorogued.

The speaker of the House of Commons, John Bercow, said: "I welcome the Supreme Court's judgement that the prorogation of Parliament was unlawful. The judges have rejected the Government's claim that closing down Parliament for five weeks was merely standard practice to allow for a new Queen's Speech."

The judges have rejected the Government’s claim that closing down Parliament for five weeks was merely standard practice to allow for a new Queen’s Speech.”

The court's judgement included this paragraph:

"It is for Parliament, and in particular the Speaker and the Lord Speaker to decide what to do next. Unless there is some Parliamentary rule of which we are unaware, they can take immediate steps to enable each House to meet as soon as possible. It is not clear to us that any step is needed from the Prime Minister, but if it is, the court is pleased that his counsel have told the court that he will take all necessary steps to comply with the terms of any declaration made by this court."

Edward Park, deputy chief investment officer at Brooks Macdonald, commented: "This latest twist in the Brexit narrative likely delays the decision point for Brexit but does not make it any clearer whether the UK will leave with a deal, without a deal or not at all. As a result we retain our existing underweight to UK assets and where we do have exposure it is focused on large UK multinationals that have an inbuilt currency hedge against sterling volatility.

"All scenarios remain on the table including a general election later this year however today's ruling makes it far more difficult for the government to restrict parliamentary Brexit oversight making a no deal on 31 October less likely. A fractured Parliament is now set to return with party divisions still at their peak and some 34 MPs sitting as Independent."