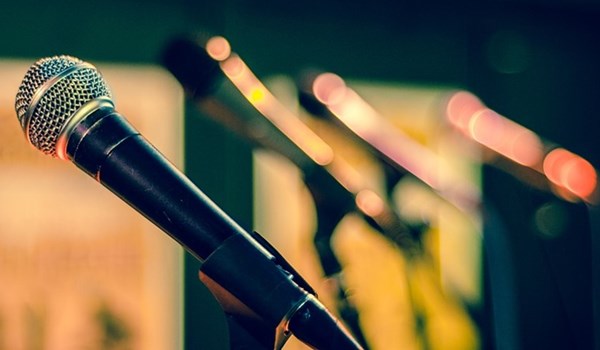 Europe has long sought to make very profitable Big Tech companies conducting business through the web pay tax where they sell their offerings instead of in tax havens. The continent now wants global financial leaders to make taxing digital giants a priority in 2020, Reuters reported.

Central bank governors, as well as finance ministers, of the 20 biggest economies of the world — the G20 — meet in Riyadh later this month to talk about work on the tax rules by the Organisation for Economic Cooperation and Development (OECD), among other topics.

“We need to give the highest priority to finding global solutions to address the taxation of the digital economy and the remaining Base Erosion and Profit Shifting issues,” read a document detailing the position of all G20 EU members as well as the U.K., which is no longer part of the European Union.

The OECD is reportedly seeking to come to an agreement of the details on how much and where to tax large retail companies by July and have a complete accord in position by the conclusion of this year.

Politicians in the bloc are reportedly angry that a Big Tech firm such as Google, which has annual revenue in excess of $160 billion, has had an effective tax rate in the single digits on its non-American profits.

In separate news, France will delay payment requirements on its newly levied digital services tax aimed at Big Tech firms such as Google and Facebook because of a dispute with the U.S. over the matter.

The payments were due in April, and Washington took issue with the tax, saying it is discriminatory and unfair toward the United States. American officials threatened to tack on tariffs onto some French goods over the tax.

A French source told Reuters per a report in January, “What we’re proposing is to give ourselves time and to show our goodwill, to postpone the remaining payments to December.”

France will take time to allow for larger negotiations to take place at the OECD, and to rewrite international tax legislation.