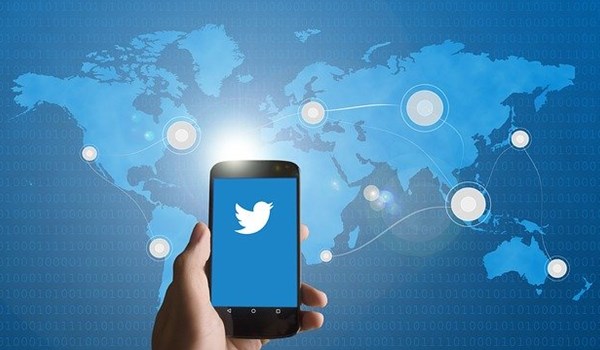 Four out of every five traders on the Swiss stock exchange say their bets are influenced by U.S. President Donald Trump’s tweets, according to a new study by exchange operator SIX.

The survey, conducted in the fourth quarter of 2019 among traders across Europe operating on the Swiss Stock Exchange, established unconventional political activity and digital trading as the most substantial drivers current and future trading behavior.

While 80% of the 126 traders confirmed that they were, to some extent, influenced by Trump’s tweets, only 39% cited Brexit as a factor influencing trading activity.

President Trump’s use of Twitter has escalated of late, with around 7,700 tweets sent in 2019, more than double the previous year, according to the New York Post. J.P. Morgan went as far as to create a “Volfefe index” quantifying the impact of the president’s tweets on U.S. bond yields.

Three out of four traders anticipated that the U.S. election in November will drive trading activity this year, while 65% believe the threat of trade wars will continue to move markets. 58% expect a global recession this year.

A protracted stock exchange equivalency dispute between Switzerland and the European Union exploded in 2019, resulting in EU traders being banned from trading in hundreds of Swiss companies.

The Swiss government tried to help push trading volumes across to the Swiss exchange, but almost half (49%) of traders still said this had impacted their exposure to Swiss stocks.

A majority of the traders surveyed backed a shortening of trading hours, with 36% suggesting the move would encourage more trading liquidity and only 6% saying shorter hours would drive up trading costs.

The U.K. Investment Association, which represents British firms with a total of £7.7 trillion ($10.1 trillion) in assets under management, recently proposed shortening stock market trading from 8.5 to 6.5 hours, in an effort to improve accessibility for working parents.

Four out of five traders also believed that demand for trading in digital assets such as cryptocurrencies will increase.

“Exchanges such as ours are currently looking at various ways it (AI) can serve to benefit clients across the entire value chain – from trading to post-trade,” said Tony Shaw, London office director at SIX.

“However, it is still relatively new technology and it so it is only natural for people to be cautious about it.”