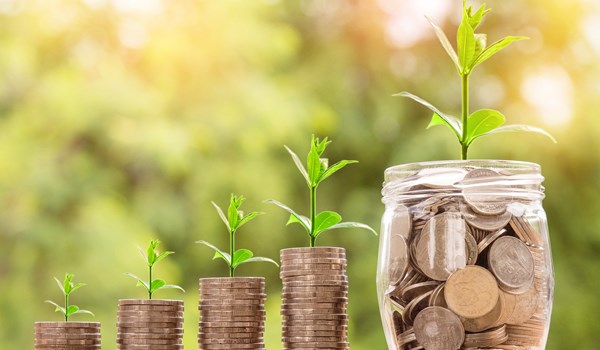 Research conducted by the $6.5tn US fund manager found that during the first quarter of 2020, open-ended funds with high Morningstar sustainability ratings generated better financial returns than those ranked lower. The findings come after BlackRock made a pledge in January to become a global leader in sustainable investing.

On average, funds ranked in the top 10% for sustainability were the top performers during the first quarter, according to the analysis of more than 6,700 funds.

Sustainable indices also performed better during the first three months of the year, with 94% of those analysed by BlackRock outperforming their parent benchmarks. This continued during the market recovery, with 88% of these indices outperforming their non-sustainable counterparts between January and the end of April. The S&P 500 dropped more than 30% between 2 January and 23 March, before starting to recover.

In its research, BlackRock said the strong performance demonstrated by sustainable funds was not just due to their under-weighting of traditional energy companies, whose prices fell further than the overall market during the downturn.

Their outperformance was also the result of their exposure to companies with robust corporate cultures and good customer relations, said the US asset manager.

The research comes amid bumper inflows into sustainable funds, which gathered a net $40.5bn globally during the first quarter of 2020 – up 40% on the same period last year. BlackRock itself garnered a net $15.5bn across its sustainable strategies between January and March, a record for the asset manager.

“We believe we are still in the early stages of a persistent and long-lasting shift toward sustainability – the full effects of which are not yet included in market prices, given the long transition,” BlackRock said in its research.

According to the fund manger, the substantial inflows into sustainable products even through the market downturn are “just a glimpse of the major reallocation to come”.

As part of its announcement in January BlackRock outlined a 10-year strategy to grow its sustainable assets from around $90bn to more than $1tn, including doubling its suite of exchange traded funds focused on ESG factors.

Since the start of the year, it has launched 27 new ETFs which focus on ESG, according to a client update.