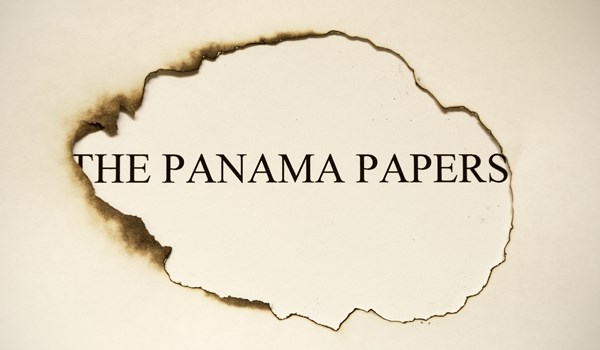 As published on indianexpress.com, Monday 5 July, 2021.

Panama Papers, the Pulitzer-winning investigation that exposed how the rich and powerful parked and moved their money in and out of global tax havens, has led Indian tax authorities to undeclared assets worth over Rs 20,000 crore so far — possibly among the highest for a single batch of cases.

Replying to Right To Information (RTI) requests filed by The Indian Express, the Central Board of Direct Taxes (CBDT) said that till June 2021, undeclared assets totalling Rs 20,078 crore have been identified by them in India and abroad following the investigation.

The Indian Express was a global partner in Panama Papers, which focused on offshore holdings gleaned from about 11.5 million secret documents obtained from the Panamanian Law firm, Mossack Fonseca.

The findings of the investigation, helmed by the International Consortium of Investigative Journalists (ICIJ) and involving 100 media partners, was published in India by The Indian Express in April 2016.

The latest number is a quantum jump from figures released earlier to The Indian Express by CBDT through the RTI route: Rs 1,564 crore in June 2019, and Rs 1,088 crore in April 2018.

The CBDT has also submitted the latest data for “action taken”. Till last month, 46 prosecutions have been filed in various courts under the Black Money Act and the Income Tax Act. In 83 cases, searches and surveys have been conducted.

Significantly, the CBDT has revealed that tax realisation has also begun for these cases. The RTI reply shows that the CBDT has recovered tax worth Rs 142 crore from those against whom prosecutions have been filed — this figure is expected to rise as the cases progress in courts.

Globally, with Panama Papers crossing the five-year mark, ICIJ has calculated that, in all, tax authorities around the world had recouped taxes and penalties totalling more than $ 1.36 billion. The figures for the highest tax collections were from the UK, Germany, Spain, France and Austria.