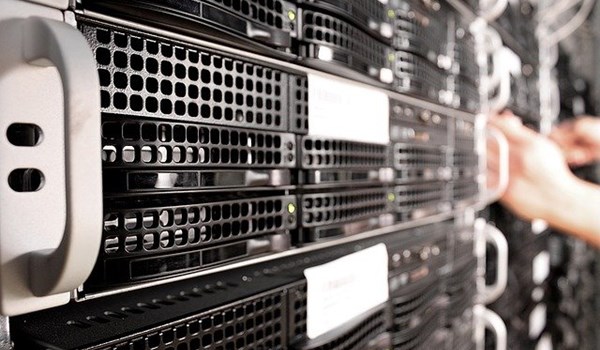 As published on irishexaminer.com, Wednesday 16 March, 2022.

The EU should create a database to help to track down the owners of assets held by shell companies and make EU sanctions against Russian oligarchs more effective, a think tank has said.

The European Commission has imposed restrictions on 877 individuals, including wealthy Russian oligarchs and other prominent businesspeople over Russia’s aggression against Ukraine.

But the EU Tax Observatory, an independent think tank hosted at the Paris School of Economics, said part of the wealth of those sanctioned was hard to trace because of financial secrecy and a lack of a comprehensive record of beneficial owners of shell companies used to hide real ownership.

The think tank estimated about half of total Russian household wealth was held abroad, it said:

"There is as much financial wealth held by rich Russians abroad — in the UK, Switzerland, Cyprus, and similar offshore centres — as held by the entire Russian population in Russia itself."

It said Russians used chains of shell companies via the British Virgin Islands and Cyprus to make investments or to buy European properties.

“A comprehensive database tracking where and by whom wealth is held could increase the efficiency of targeted sanctions,” the authors of the paper — Theresa Neef, Panayiotis Nicolaides, Lucas Chancel, Thomas Piketty and Gabriel Zucman — said. They said an EU task force could collect, cross-check and analyse all available information.

ISLE OF MAN: 'Island will have…