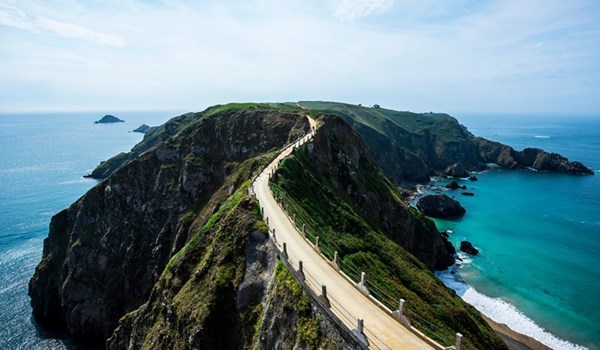 As published on guernseypress.com, Wednesday 9 March, 2022.

The senior States committee may consider a delay to the big tax debate, but will continue its work on the tax review, despite clear opposition from other deputies.

At its meeting yesterday, Policy & Resources discussed the survey of deputies’ views carried out by the Guernsey Press, along with other letters and feedback from the public.

The survey revealed that, at this stage, there is little political support for a GST, even with the assumed mitigations. It also showed that the move to delay the tax debate seemed to be gaining traction among deputies. The debate is currently scheduled for July, and P&R said last night that it would not be opposed to a delay, if that was considered helpful.

A decision will be taken on that in May, or earlier, depending on information that comes out from reviews, which are due to be completed soon.

These include the population review and the independent review on the corporate tax regime, both of which are due to report back in the coming weeks.

Deputy Mark Helyar, treasury lead on P&R, said the committee was not ideologically wed to a GST, and was still listening to everyone.

‘All suggestions are welcome, but we need to be realistic that whatever solution we finally go for will not be popular with everyone.'

‘We should not worry about how popular it is, our concerns should be about how it will really affect the lives of islanders, the availability of basic public services, the viability of businesses, and the success of the economy.’

P&R president Deputy Peter Ferbrache said that, so far, the most plausible, coherent package put forward did include a GST alongside mitigations.

‘The committee has never pretended this would be easy, it is instead an almighty challenge. But finding a solution is critical to ensuring future generations have access to essential public services, so the stakes are high.’

The tax review roadshow events are continuing as planned. The next one is at the Vale Douzaine Room on Saturday from 10am till noon.