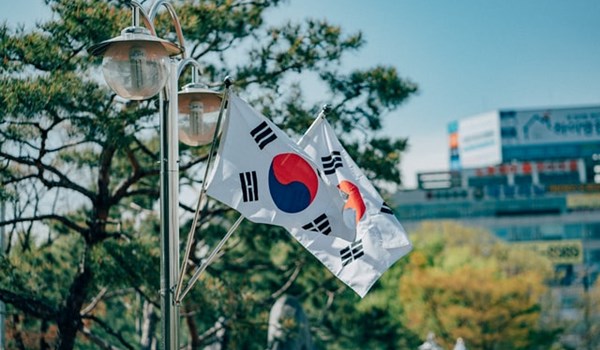 As published on theinvestor.co.kr, Tuesday 8 November, 2022.

The nation’s six business groups, led by the Korea Chamber of Commerce and Industry, released a joint statement contending that the new measure should be implemented within this year for it to be effective by the second half of next year.

The government introduced its plan to slash the corporate tax ceiling to 22 percent of earnings from the current 25 percent in July, but the bill remains pending approval from the National Assembly.

Business entities pointed out the Korean economy is facing a multifaceted crisis from shrinking consumption due to increases in consumer prices and interest rates and worsening company profits due to a spike in international raw material prices and the US dollar’s strong position.

“Companies going through financial difficulties have no choice but to look for help from banks and face high interest rates which only throws them into a vicious cycle,” they said in the statement.

They claimed that corporate tax breaks would eventually lead to an improvement in business operation, and an increase in investment and employment.

“To be able to compete in the global market while businesses go through a digital transition, supply chain disruption and carbon neutralization, companies are in desperate need of big investments. But under the current corporate tax system, it is difficult for domestic companies to be able to compete fairly with foreign companies,” the joint statement said.

According to a report by Korea Development Institute in 2016, lowering the average effective tax rate by 1 percent would increase investment by 0.2 percentage points.

Data from the Organization for Economic Cooperation and Development also showed that the increase rate of gross fixed capital formation in the US, two years after lowering the effective tax rate, grew to 3.7 percent from 3 percent, and in France to 3.7 percent from 0.5 percent.

The OECD data also showed that foreign investment in the Korean manufacturing industry dropped 50 percent in the recent three years after South Korea increased the corporate tax ceiling to 25 percent from 22 percent, counter to other OECD member states that lowered rates.

Implementing the new policy would also rejuvenate the domestic economy by stabilizing product and service prices for consumers, increasing employment and wages for laborers and growing business opportunities and investments for subcontractors, according to the business circles.

The new measure also involves raising the rate of tax deduction, especially for small to medium-sized companies to up to 10 percent for a corporate tax base of 500 million won ($355,000).

This would allow for small to medium-sized firms to enjoy up to 13 percent in tax credits, while the figure for conglomerates comes to 10 percent.

Some market insiders say the policy could help create opportunities amid a situation in which the nation is suffering sluggish exports and trade deficits due to China’s economic slowdown.

“As it takes at least six months for corporate tax breaks to show their effectiveness, it is important to implement them at the right time, which is now. There are warnings from market insiders that the domestic and foreign economies will begin to suffer a full-fledged economic recession next year. If the corporate tax cut is postponed, the opportunity to respond to the economic recession will be lost, and eventually, this pain will be passed on to the people,” the joint statement warned.