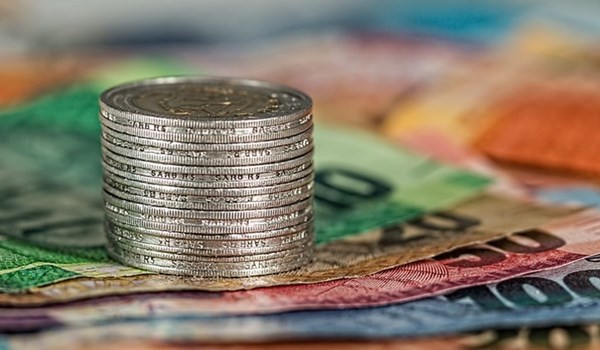 As published on internationalinvestment.net, Monday September 9, 2019.

The Guernsey Investment Fund has commited over £19m to several projects since launching over a year and a half ago.

This is more than half of its total commited funds to support projects which may benefit directly or indirectly the development of the Bailiwick. Its aim is to deliver long-term capital growth for its shareholders, which includes the States of Guernsey who have committed to investing up to £25m. A total of £38m was committed by investors.

Chairman Gilbert Chalk revealed the fund had now committed more than £19m to 11 projects with investments ranging from £100,000 through to multi-millions, local news outlet GuernseyPress reports.

"It has been a very busy 18 months and we are pleased to give an update on the progress of the Guernsey Investment Fund. To be in a position where we have invested more than half of the total committed funds exceeds expectations and demonstrates further progress towards achieving the fund's objective of long term capital growth with a commercial rate of return for shareholders.

"There continues to be a strong pipeline of potential investments from a variety of sources, including via contacts of Ravenscroft as the investment manager, MXC Advisory Limited as the consultant and the board. We have nine applications currently being discussed, of which three are currently undergoing initial due diligence in preparation for planned submission to the board as well as a number of further opportunities in the pipeline, and so the next 18 months looks set to be as active as the first."

The fund's strategy is to make three large cornerstone investments in established businesses to fund expansion, two of which have now been completed, and to invest in a range of smaller earlier stage companies and ventures.

The fund is managed by Ravenscroft.

BANKS: Lloyds and Barclays $4b…