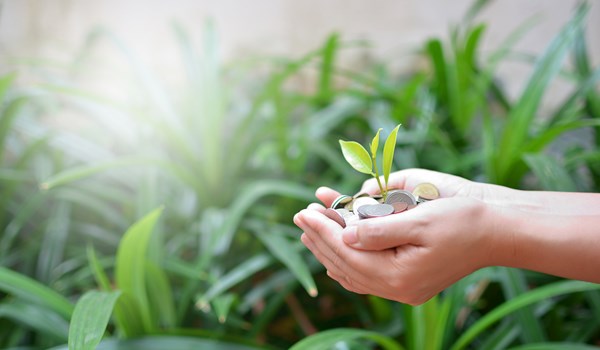 The archbishop of Canterbury has criticised the investment industry for inaction over the climate crisis and called on fund managers to push companies to reduce their impact on the environment.

Justin Welby said fund managers had “not sufficiently stepped up to the plate” to use their ownership of companies to press for change. He said investors should tell firms to help meet targets set by the Paris climate agreement.

Welby said: “The situation we find ourselves in has rightly been called a climate emergency. We know it’s unquestionable that investors acting together can influence outcomes on everything, including climate change.

“It is in investors’ power to help avert the disastrous consequences – ethical and financial – of failing to achieve the Paris goals.”

Welby’s words are his most direct criticism of the fund management industry over the climate emergency. He has argued before that concern over global heating would shake up investment and has encouraged investors to drive change.

He made his latest comments in support of a Global Ethical Finance Initiative summit next month in Edinburgh on how to make finance work better for people and the planet.

Welby said: “Money is not morally neutral – it can do harm and it can do good. At the very least it is the responsibility of investors to take account of environmental, social and governance factors in their investment decisions and in their stewardship of their assets.”

Oil companies, miners, airlines and carmakers are among companies facing increasing criticism over their responsibility for carbon emissions that contribute to global heating. The biggest companies in the US recently conceded they should take responsibility for the environment, worker welfare and ethical dealing as well as making money.

The archbishop said funds that track indexes such as the FTSE 100 rather than picking individual shares needed to exert more pressure on companies over the climate crisis.

Welby said: “Passive investment … may be the right investment solution for many, but passive stewardship is the answer for no one. All investors can make a difference by engaging and voting determinably in support of the Paris agreement.”

BlackRock, the world’s biggest asset management company, has defended its lack of action on the climate emergency by saying most of its funds invest in indexes. BlackRock has lost an estimated $90bn (£73bn) over the past decade by ignoring the financial risk of investing in fossil fuel companies, a report said last month.

The archbishop, a former oil industry executive, has said the Church of England was late in switching its own investments away from companies that damage the climate. In its latest move the church voted last year to withdraw investment from companies that do not meet the terms of the Paris agreement by 2023.