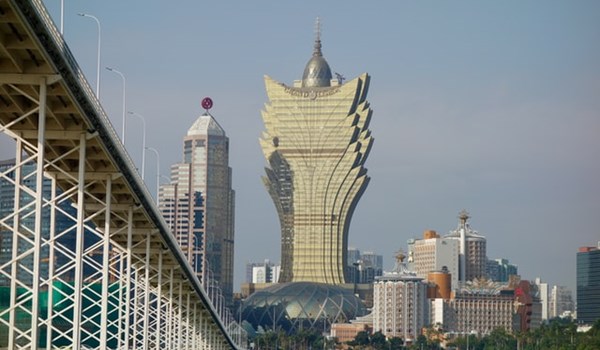 As a result of effort by the Macao Special Administrative Region (MSAR), strongly supported by the Ministry of Finance of the People’s Republic of China and the People’s Government of Guangdong Province, the Guangdong Government will issue a three-year offshore renminbi-denominated municipal government bonds in Macao on 28 October 2022.

The Guangdong municipal bonds will be offered to institutional investors, with an expected issue size of RMB 2 billion. It will be the second issuance of Guangdong Province offshore RMB-denominated municipal government bonds, following its initial issuance in October 2021.

In order to promote the economic diversification of Macao, the MSAR Government is committed to the development of modern financial industry, with the bond market as the key area of promotion. Furthermore, to facilitate the development of the bond market, the MSAR Government is accelerating the improvement of relevant ‘soft’ and ‘hard’ financial infrastructure, including: the optimisation of Macao’s Central Securities Depository (CSD) system and bond market-related regulations; initiating the legislation of securities-related laws and regulations; expanding the financial talent pool; and introducing tax incentives.

In accordance with the MSAR Budget for 2022, the preferential policy on exemption from stamp duty and complementary tax of the related proceeds from bonds issued in Macao, will be applicable to this issuance of offshore municipal government bonds by the Guangdong Government.